Core Duties of the Office of the Municipal Clerk

Act as secretary to the municipal corporation and custodian of the municipal seal and all minutes,ordinances, resolutions, books, deeds, bids, bonds, contracts, election results and archival records of the municipal corporation. Act as secretary to the Governing Body and prepare meeting agendas at the discretion of the Governing Body. Serve as the administrative officer responsible for the acceptance of various licenses and permits and the issuance of licenses and permits except where statute or municipal ordinance delegates that responsibility elsewhere. Some other duties include: 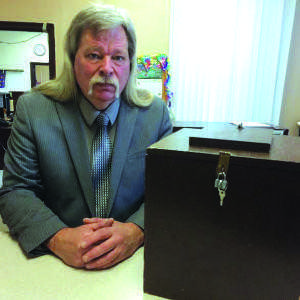